The first Weston Trophy was presented to the London Branch in 1957. In 2017 the Weston Trophy Award was received by the Mississauga Guild. As per the rules, four members of the guild have to present their items and one of them was Eugene Pik. 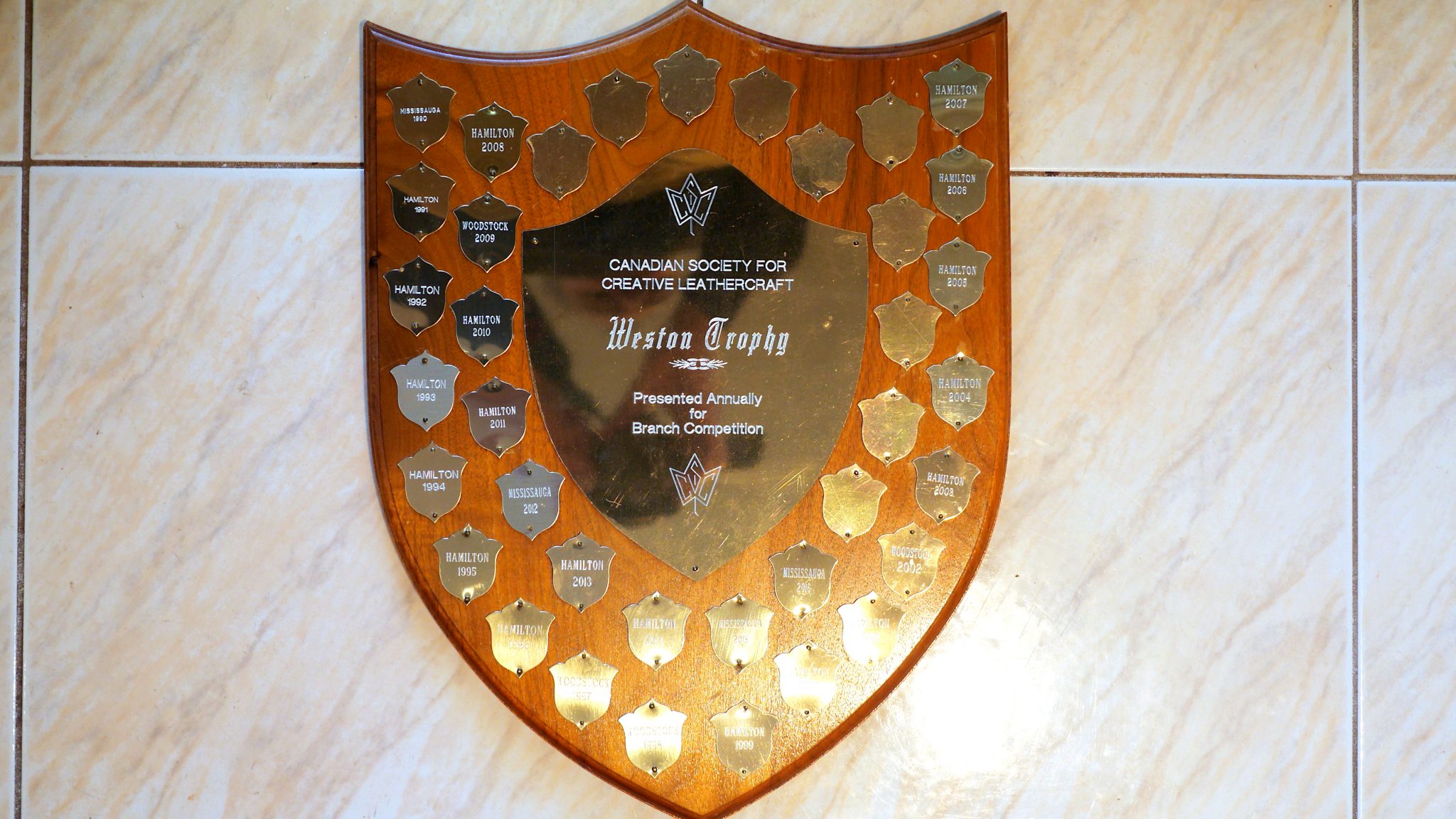 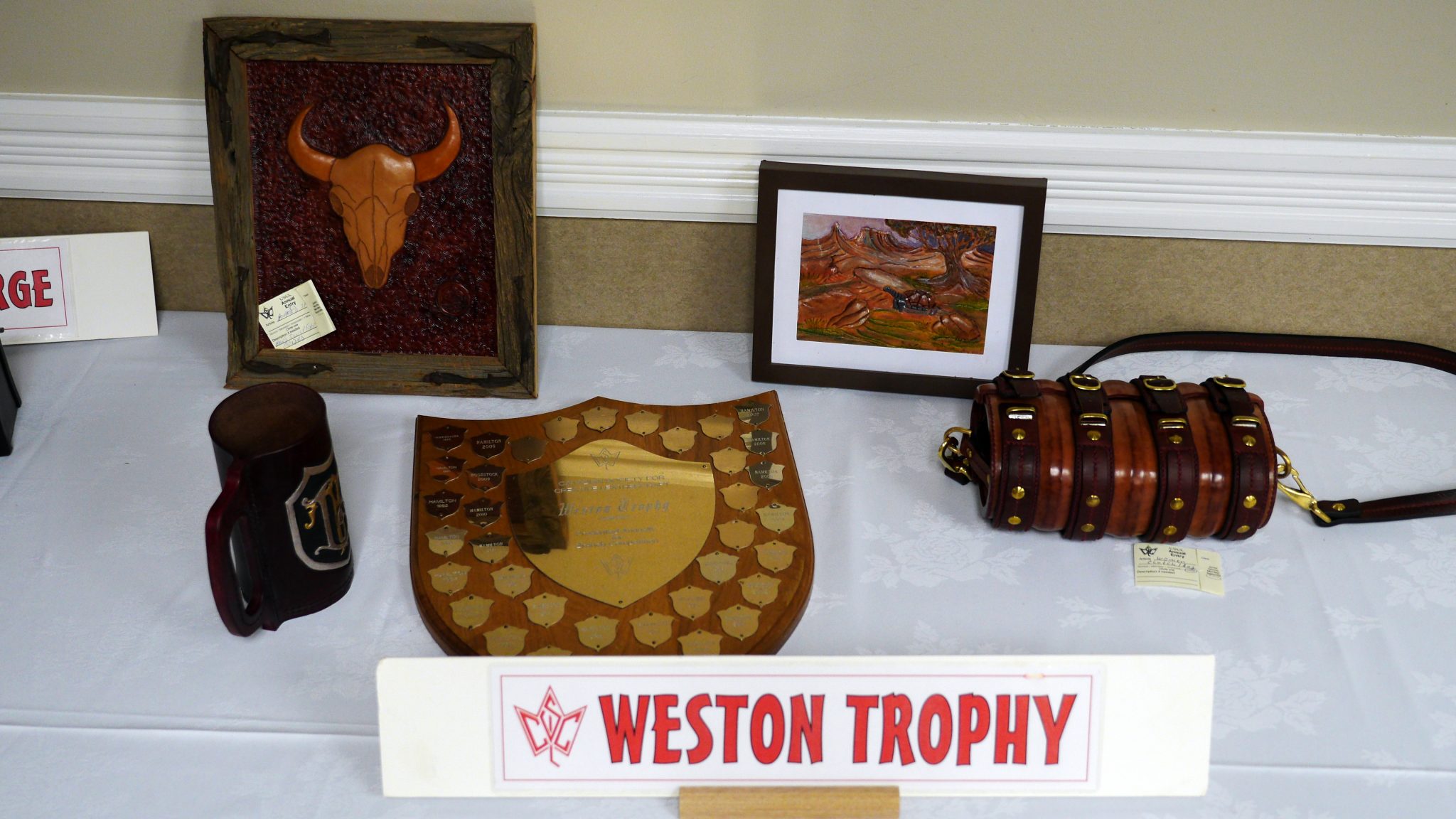 Eugene Pik is a Fellow member of the Canadian Society for Creative Leathercraft. He studied cowboy boot making in Mexico, English saddle making in Scotland and leather craft in Toronto.